The Club have a successful First Team that participates in the North West Counties Football League and have recently won the Divisional Cup final beating AFC Liverpool on penalties.

As well as this, Sandbach United have recently been awarded the title of Grassroots Football Club of the year by the Football Association for the hard work they do providing football to boys and girls of all ages within the local community.

Amplo felt the two organisations were a great match as Sandbach United are a young and ambitious football club, and we like to help ambitious organisations achieve their goals by providing them the Finance they need to grow without limitations. 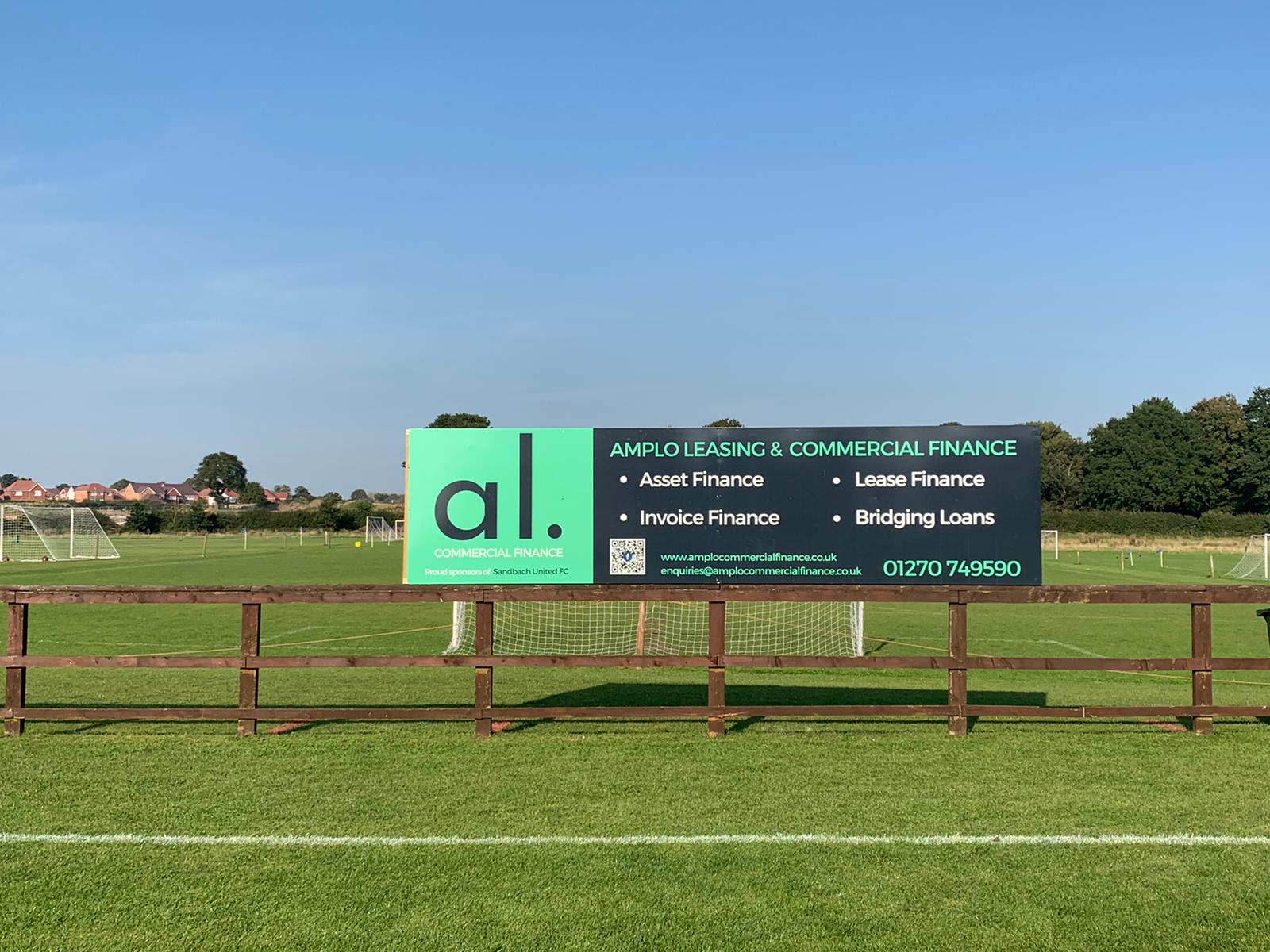 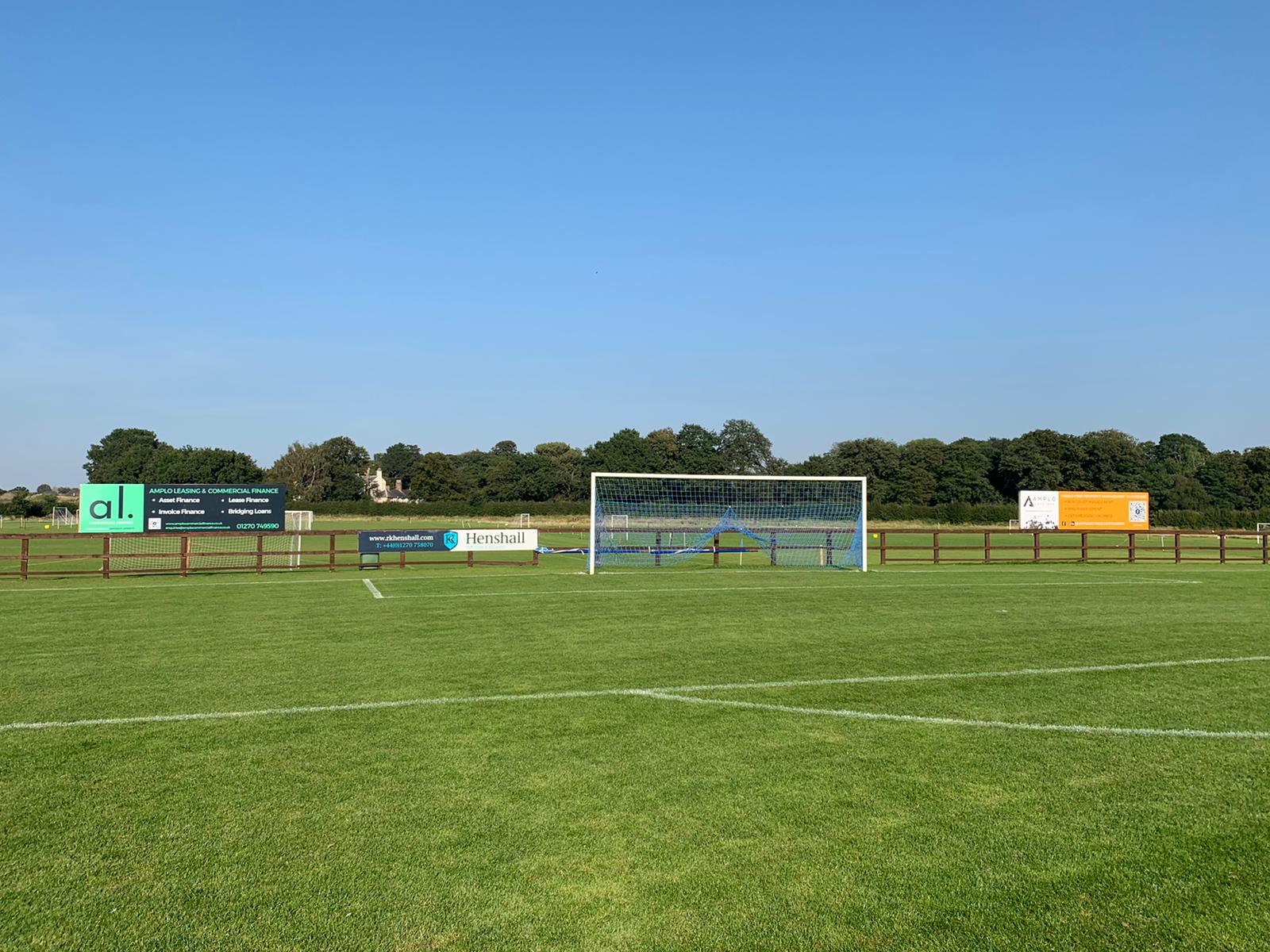 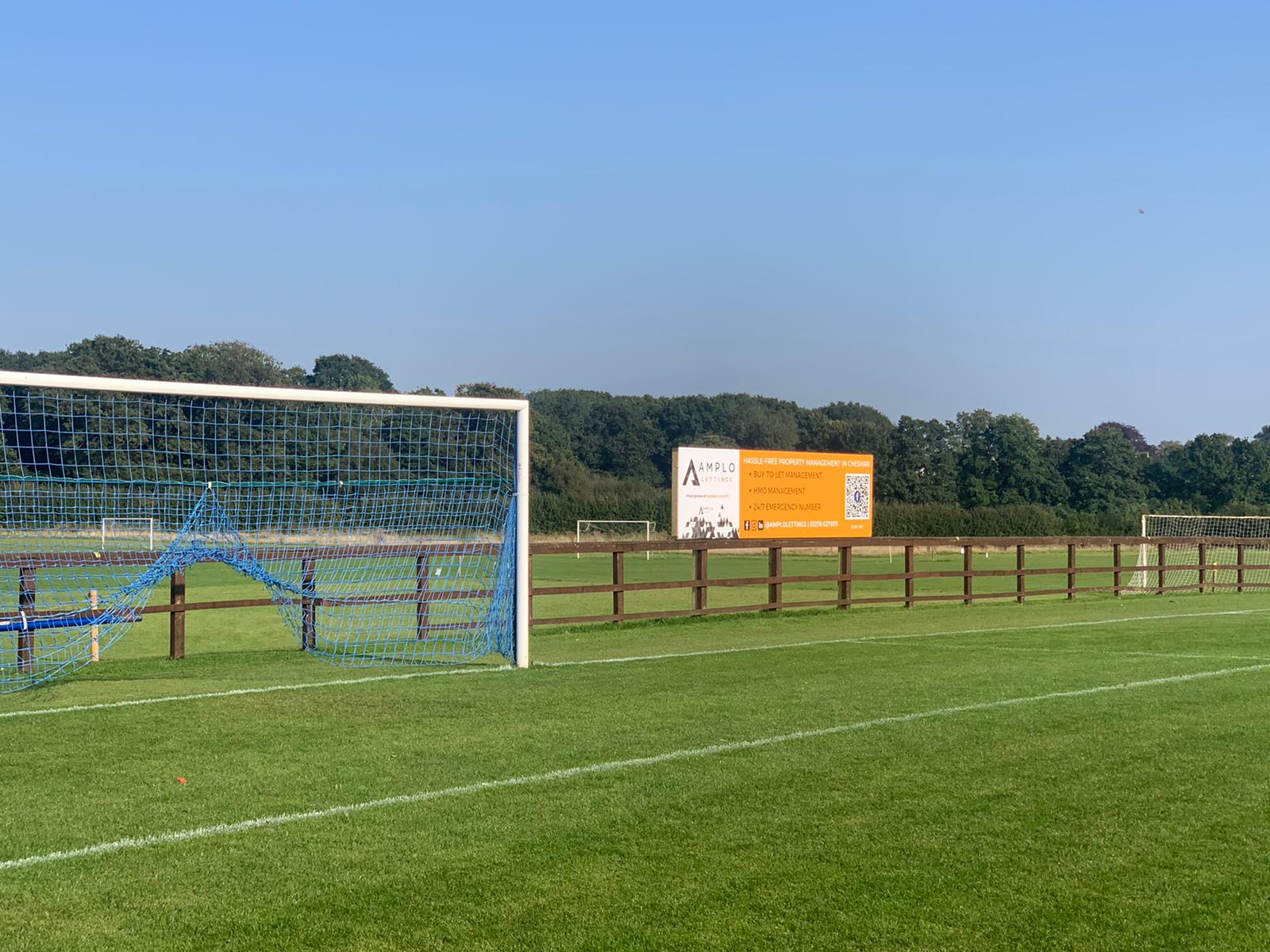 What is Rent to Rent?

What is Rent to Rent? @amploleasingfacebookinstagramRent to Rent, or R2R as it is often abbreviated to, is a bit of a buzzword in the property investment circles right now… but what is it? Firstly, there are normally two different types of R2R – these are R2R HMO or...

Tips for Furnishing your Rental Properties

Tips for Furnishing your Rental Properties @amploleasingfacebookinstagramWhen furnishing your rental properties, be it a HMO or serviced accommodation unit, it is prudent to be more practical than going with your personal preferences. Below we go through our top tips...

What are the benefits of using Lease Finance for your Furniture?

What are the benefits of using Lease Finance for your furniture? @amploleasingfacebookinstagramWhat if you could… Achieve the level of quality they WANT instead of what they can afford As Property Investors ourselves we know how costly refurbishments and conversions...